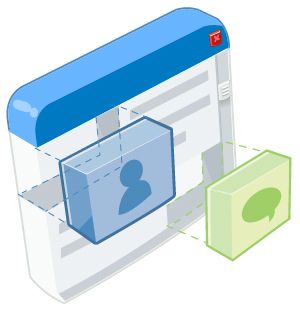 In the previous 3 to 5 years, online social sites such as myspace, facebook, friendster and hi5 has gained pace and top spots in terms of traffic. Having ebay and Amazon in the top 10 US web traffic traffic list is so yesterday. Google wants a share in online social as well. Google do have their own social network known as Orkut but has lack pickup speed in other areas of the world out of Southern America.

Along came opensocial, Google’s new kid on the block. They have the money, manpower and is the leading search engine, so why not?