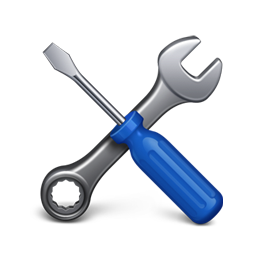 The minimum system requirements for the next version of the Microsoft Office, Office 2010, has been announced.

3. You don’t need to replace hardware that is capable of running 2007, it will support Office 2010. Like Windows 7 has demonstrated, we realize that taking advantage of the hardware you already own is just as important as supporting all the new technology coming out.

So that pretty much debunk rumors that Office 2010 will only be available for 64-bit systems. I’ve just upgraded to Office 2007 not so long ago and it would be interesting to see what new features will be introduced in Office 2010.