You are here: Home / Life, Food & Thoughts / When Will Naruto Finish Up Its Story 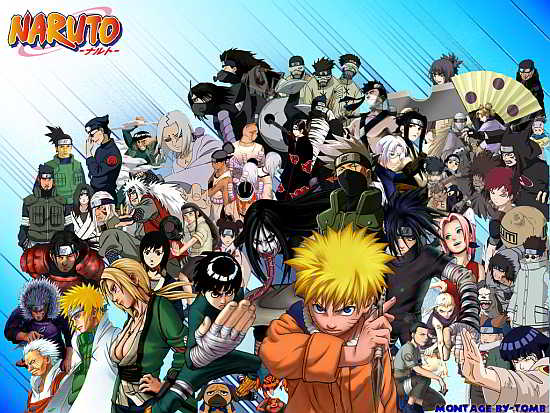 I started watching Naruto back in 2003 and fast forward 5 years to 2008 and the whole Narturo thing is still running. Comics and anime are still released every week without no sign of stopping and god knows whether there will be any official dates or plans that this story will ever end.

Most of my friends of the same age started watching while they were in university. Most of us think that 2003 and 2004 were the really good years for the Naruto franchise, where the anime storyline followed pretty much what the comics were doing. 2005 and 2006 were a bit terrible where the anime creators decided to branch out from just following the comics and have their own take in pursuing their own storyline, which I personally think sucks big time.

Things got a bit better in 2007 and 2008 when Naruto finally came back to life with Naruto Shippuden. Although I occassionally still take a peep while my housemates are watching it, but too bad, it doesn’t feel the same while I was watching it back in 2003. I’m not the same young kid back in those days anymore. We grew up.

However, there’s definately one thing that I don’t want to miss. The ending. There were several versions of predictions of the ending that I’ve read long long time ago. Who knows, it may take another 5 years before it will ever have an ending.